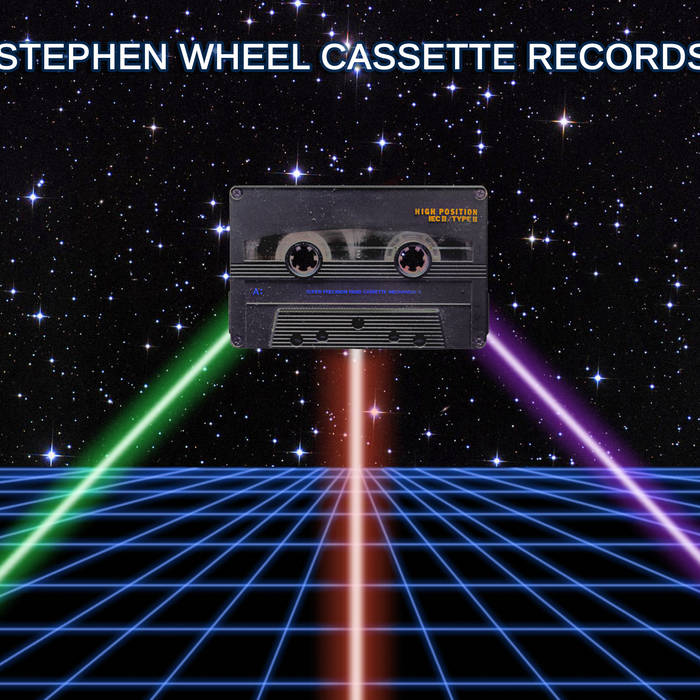 Cassette Records is Steve's latest EP and was released on 30 June 2014. Rocking with touches of electronica, folk and films, the album has influences of Zeppelin, Nina Rota, Neil Young, Queens of the Stone Age and Tron.

The thunderous single “Invisible to the Touch” opens the album, a song about your sins hunting you down!

Stephen Wheel is a Welsh singer songwriter, composer and producer. His music has been played on national BBC radio, he has been Artist of the Week on BBC Radio Wales, and his music was featured on the BBC Three TV show Being Human.

Steve’s previous albums are Snow Angels and last year’s Out Of The City I Can't Sink. Steve's music is available from stephenwheel.bandcamp.com and iTunes, Amazon and other online stores.

Thanks to:
Amy, Molly, The Wheel + The Grain families, Gareth, Charlie, Paul, Doug, Hannah, Llinos, Deri, Donal, Kirsten, Tron. Special thanks to all the musicians involved.