Out Of The City I Can't Sink (album) 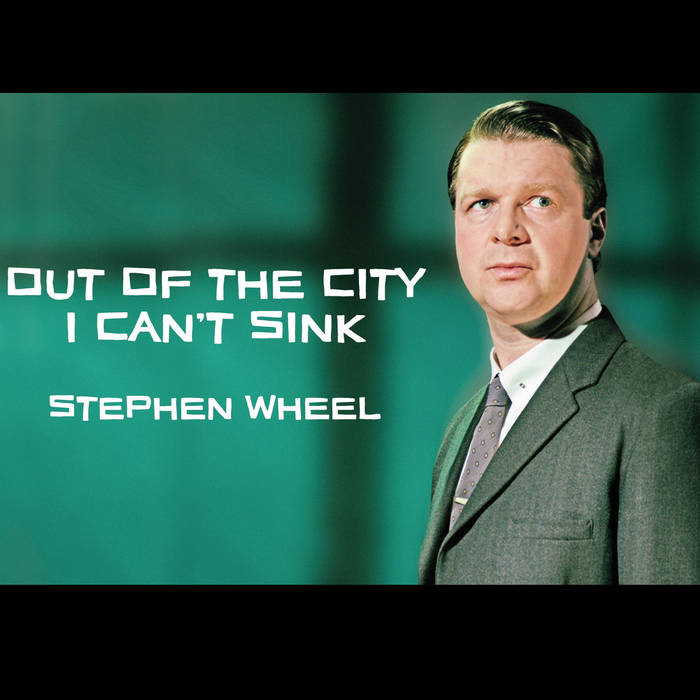 Out Of The City I Can't Sink is Stephen Wheel's second album. Eclectic, cinematic and composed, it's about love, loss, fleeting fame, assassination, disillusionment, and inner peace, and made entirely in Wales.