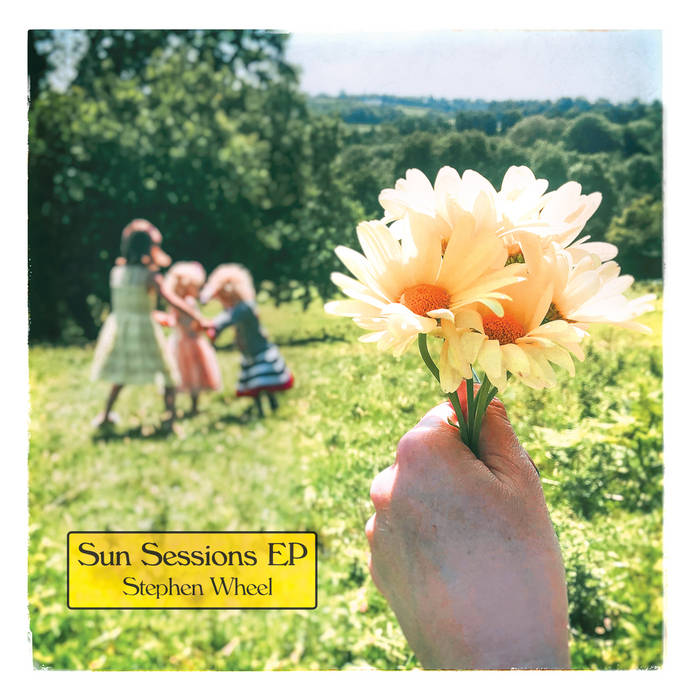 The positive points of lockdown were spending sunny days with my 3 daughters outdoors, and writing songs. The Sun Sessions EP came out of this, and has become a sonic diary of the good that has come from this strange time.

Dedicated to A&R. For Amy, Molly, Eliza and Pearl.