from Romeo and Juliet by Stephen Wheel 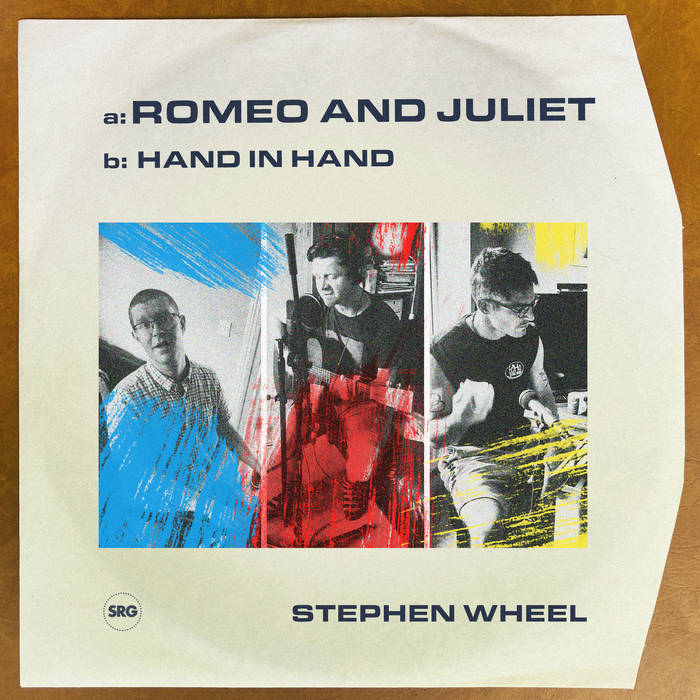 from Romeo and Juliet, released November 29, 2021
Words and Music by Mark Knopfler.

Sampa The Great joins the show to discuss her release, "As Above, So Below".